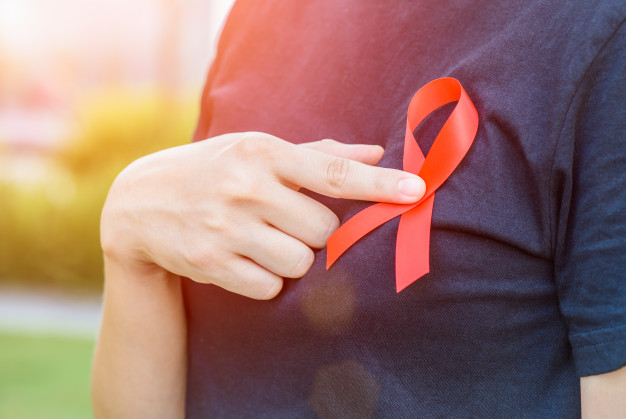 Since 2008 VARRAT has been undertaking HIV prevention work under TI project in Pattamundai and Kendrapara area with focus on FSW covering targeted population of 250 including 105 in Pattamundai NAC.&nbsp; The basic objective was &ndash; (1) To alter and reverse HIV epidemic by 2012 (2) Reduce the Stigma and Discrimination associated with HIV/AIDS.